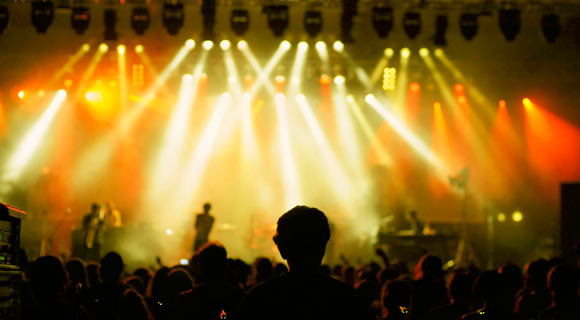 Once you get a room at the best hotels in Indio, it’s time for all the amazing Coachella music acts you can handle. Usually held in April, the Coachella Music Festival is a fantastic experience that brings musical acts of all flavors—rock, hip-hop, metal, jazz and electronic—to the California desert. With thousands in attendance each year, Coachella has grown to host over 75,000 visitors a day over a three-day period. The Empire Polo Club in Indio, California hosts this awesome festival. Indio, a town of 76,000, is located just 26 miles east of Riverside and 125 miles east of Los Angeles.

After rocking out all day, taking a quick drive down to Indio. The clean comfy sheets of the City Center Motel will sound like music to your ears. If you are really looking to save, the America’s Best Value Inn offers free Wi-Fi and a pool for people on a budget. A few miles outside of Indio you can enjoy the 4-star comfort of the Renaissance Esmeralda Indian Wells Resort. Take a break from the concert and enjoy a few holes of golf on the private course, or get a massage so your neck will be ready for tomorrow’s head-banging revelry.

The Coachella Music Festival has quickly become one of the preeminent American music festivals and each year hosts world-class acts from a variety of different genres. Some of the most popular acts to appear onstage include Radiohead, Madonna, Kanye West, Red Hot Chili Peppers and Oasis. No matter what your musical tastes may be, you will be sure to enjoy a few of the bands and will most likely hear music you never even knew you liked.

Since the festival has gained immense popularity over the years, festival organizers recently announced that as of 2012, Coachella would be held over two separate weekend dates instead of the one, three-day festival that has occurred since 1999. With more festival for everyone, it is easier than ever to find Indio hotels and experience the music of Coachella. When the festival isn’t going on, visitors to Indio can enjoy its state park, Indio Hills Palms, and a wild park, the Coachella Valley Preserve, both separated by the San Andreas Fault.

Visitors to California can fly into the Los Angeles International Airport and take a bus or rent a car to drive to Indio. Beforehand, concert-goers should check with Valley Music Travel to find the best hotels in Indio as well as rates and shuttle bus information between sites. This travel company, which is affiliated with the Coachella Music Festival, has special packages for either weekend of the festival or a bundle package that includes both weekends and all the nights in between so that music lovers can experience every last drop of this fantastic desert experience.

To avoid the scorching desert heat, the festival organizers keep the dates of Coachella in April. But concert-goers beware: It still gets very hot in southern California. You’ll be in a desert climate, and Indio enjoys cloud-free skies nearly year-round. However, temperatures fall dramatically after the sun goes down, so it’s important for music lovers attending the festival to pack clothes for dry heat as well as light sweaters or hooded sweatshirts for the desert night.

Doors to the festival open at 11a.m. daily – rain or shine – and everyone is required to wear their festival bracelet while inside the fairgrounds. Plus, booking a stay at any of the best hotels in Indio means you can enjoy a shower and a peaceful night’s sleep before waking up the next day and enjoying more great music.

Book A Room At One of These Great Hotels

Americas Best Value Inn IndioIndio (California)"Located near I-10, this hotel is 1.5 miles from downtown Indio and Coachella Valley History Museum. It features an outdoor pool, jacuzzi and basic rooms with free Wi-Fi." 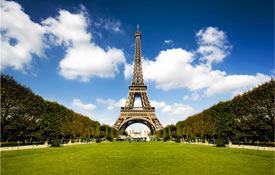